Charge into battle, pick off enemies one-by-one, or even call upon allies for aid. Define your playstyle and become The Elden Lord in the most anticipated game of 2022. Welcome to the SnipCritic beta! We're still in early access right now, so lots of features are still missing or in placeholder status. We're also still adding most metadata (publishers, artwork, tags) to games in the database, and adding new games daily. If you find a bug, please tweet @snipcritic or email [email protected] As a fan of Mini Metro, I had high expectations for its sequel, Mini Motorways. Thankfully, the game delivers.
-
If you're looking for a relaxing, puzzle-lite game Mini Motorways is definitely one to try. The premise is simple enough: Houses spawn in random spots, and you connect them with roads to shops of the same color using a limited number road tiles.
-
Of course, things never stay too simple, and you'll soon have to manage traffic flows, roundabout/rotary intersections and freeways to juggle the ever-mounting chaos of criss-crossing vehicles.
-
Terrain such as rivers and mountains also complicate things, with options to deal with them (such as bridges and tunnels) being in very limited supply, so you'll need to take care in optimizing your roads as much as possible while houses and shops continue to pop up all around. It ends up a little chaotic, but in a fun way.
-
If you've played Mini Metro, Mini Motorways will be immediately familiar and comfortable. If not, it's a great place to jump in. As a rhythm/music game fan, this tickled all the right spots. A roguelike FPS with randomly generated dungeons, with the twist that actions like firing, reloading, and dashing need to be on-beat.
-
The action is bombastic: everything is fast-paced, runs are quick with very little downtime, and the music is crucially fantastic.
-
The difficulty feels like it needs a little fine-tuning; most runs are a struggle until RNG blesses you with a healing spell, which typically makes the rest of the run snowball extremely quickly. Beyond the swingy difficulty, however, the game is a lot of fun to play.
-
If you enjoy rhythm game hybrids like Crypt of the Necrodancer, give this a shot. What Pokemon does better:
- Recognizable characters and character design
- Polish
- Modernization (e.g., removal of random invisible encounters)
What Temtem does better:
- Tactics and competitive play (fights are 2v2, complementary skills/types are very important)
- Multiplayer (Temtem has an open world with people running around, like MMOs!)
- Longevity (By not being locked into a cycle of pushing out a new game every few years like Pokemon, Temtem can continue to evolve)

The infamous DOTA Auto Chess mod quickly exploded in popularity in early 2019, creating a whole new "autobattle" style of tactical gameplay. Despite its infancy, the genre is thriving — but which is your favorite? Do you like battle royales? Yes - you'll like this
No - you'll hate this
Warzone doesn't bring anythign new or innovative to battle royale besides the name (its COD, love it or hate it) 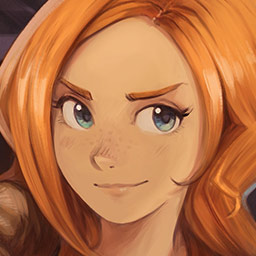 I'm the first to admit I'm not usually one for party/crazy titles — games which are only properly enjoyed if you have friends to play with.
Fall Guys is a little different, though; it's fun to drop in and just start derping around. While it's not something that us loners will probably spend multiple hour sessions on, it's still good to fire up and have a quick giggle with.
Definitely give it a try!

A little overhyped with all the big streamers on Twitch playing this as the next big thing. Yeah, its pretty fun, but only in short goes. Doesnt hold attention for very long. Good party game. 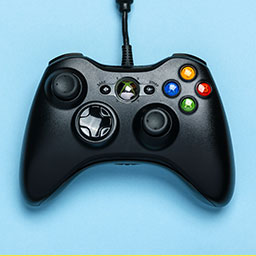 Ya, the first few days were rough with server issues (too popular!) but its come such a long way. Especially with season 2 and all the amazing new maps and skins to collect.
Grab this and play with friends 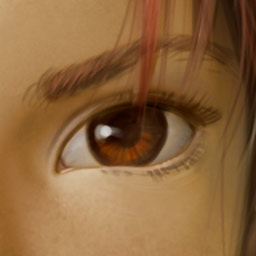 Just added — be the first to review!

This month's offers include Hell Let Loose, Kingdoms of Amalur, and Raji: An Ancient Epic — enjoy your choice of unlocks every month! Proud to be part of the Sacrilege Entertainment Network